The Year in Pictures

2009 was a year of about eighty or so paintings around here; included in the mix were 36 watercolors completed in a two week span for an educational book packager, as well as two picture books taken from start to finish, and a few 2008 stragglers completed. Here are some highlights, in no particular chronological order. 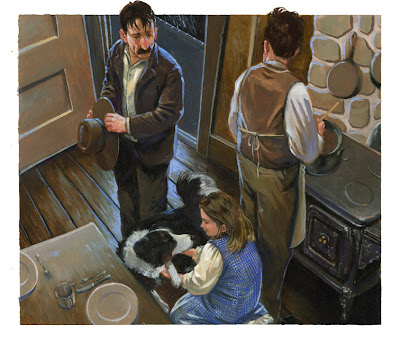 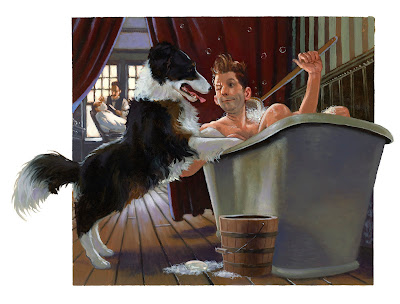 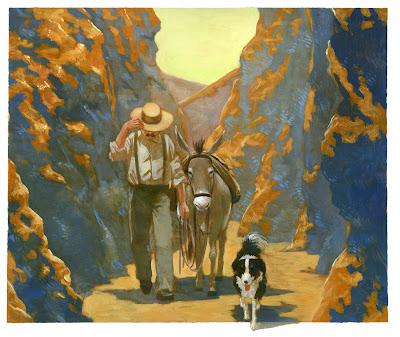 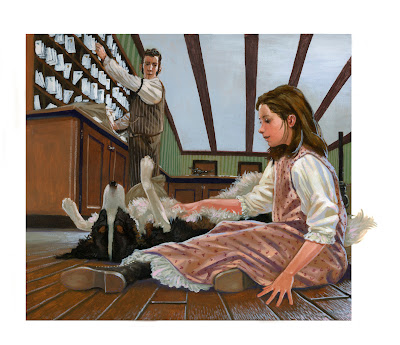 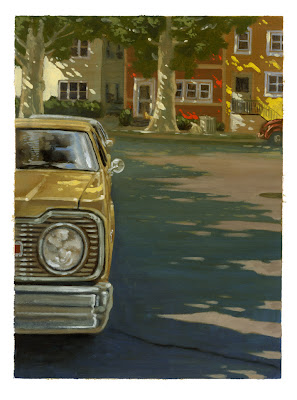 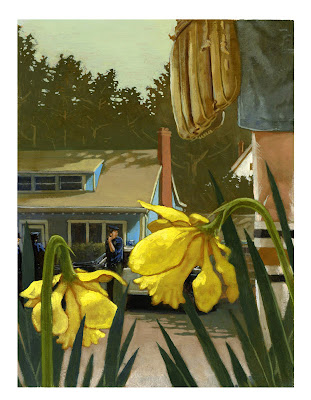 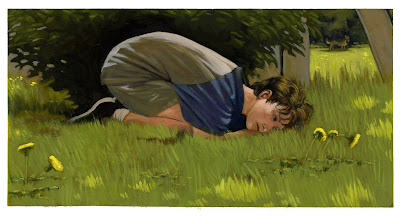 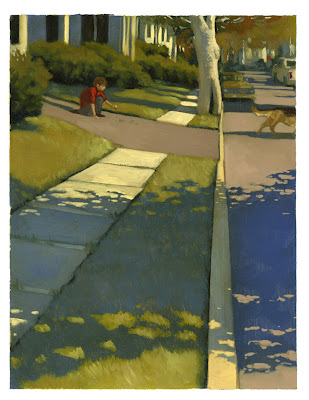 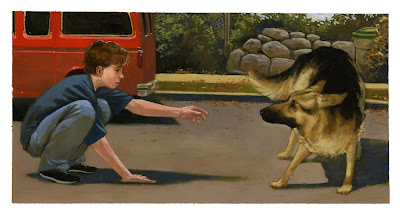 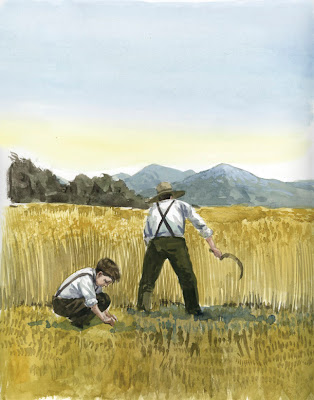 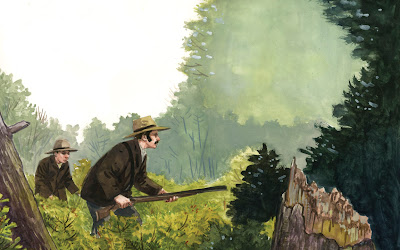 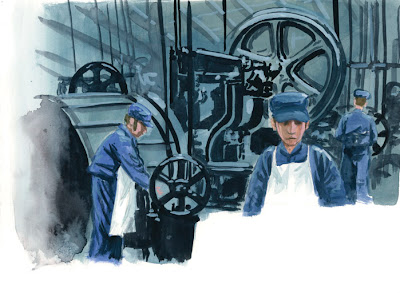 A handful of the afore-mentioned watercolors, though for contractual reasons that's about all I can tell you about them. 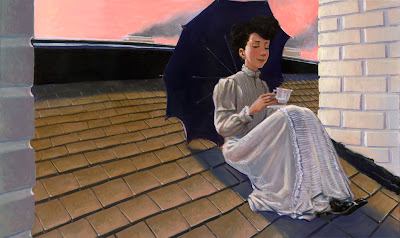 Mind Your Manners, Alice Roosevelt! by Leslie Kimmelman was completed and released this past year as well. Peachtree Publishing, 2009. 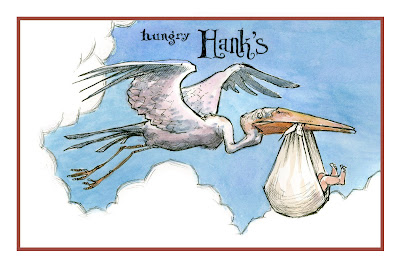 For my lovely sister-in-law's baby shower, of course. These were typeset with tongue-in-cheek dietary information and wrapped around baby food jars containing the party favors. 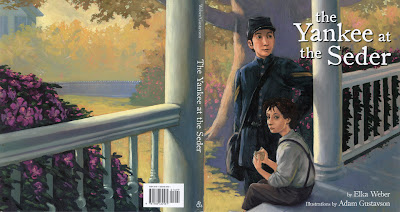 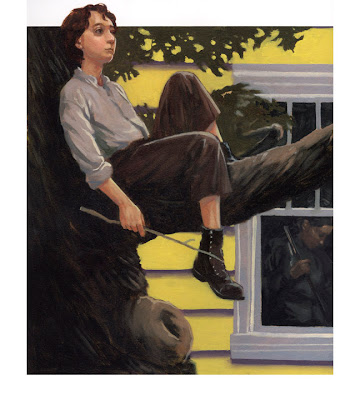 Also published in 2009 was The Yankee at the Seder, by Elka Weber. Tricycle Press.
Posted by Adam at 8:15 AM 11 comments: