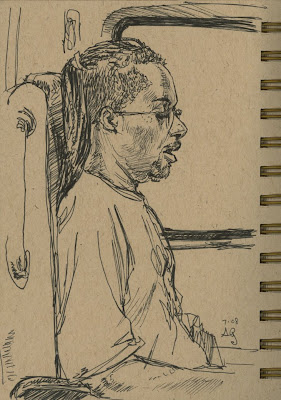 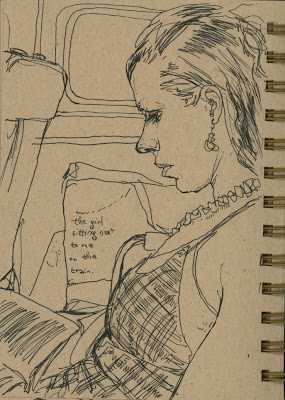 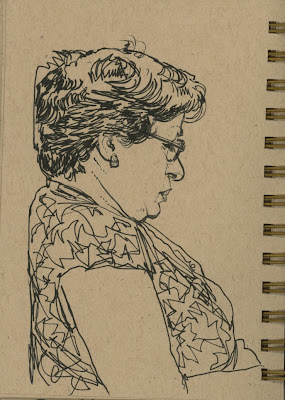 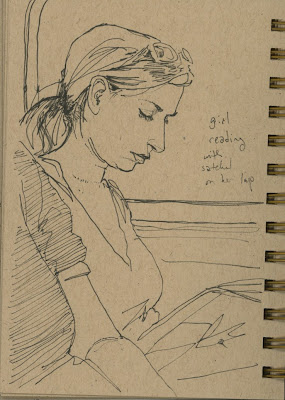 A nifty collaboration with the KLUTZ folks. 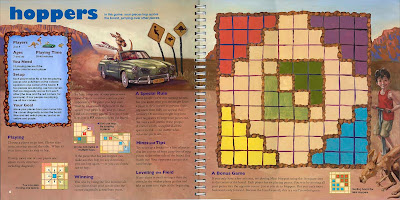 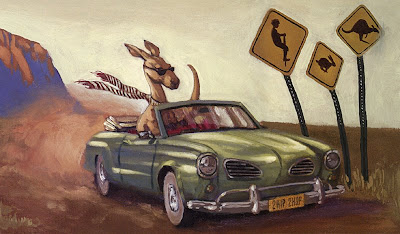 Why do I suspect this was one of the coolest jobs ever in the history of ever?

Well, when else but when working on a spread for "The 15 Greatest Board Games in the World" would I get paid to paint a kangaroo driving a Karmann Ghia through the Outback?

The car was originally slated to be baby blue, until the design team alerted me to the fact that the make and model I'd chosen was serendipitously the same driven by their editor, only hers was green.

Infomercial painting tip: If you ever feel moved to change a sports car in an oil painting from baby blue to a dusty 1970's green in less than a day, I highly recommend putting down a thin glaze of Schmincke brand "Indian Yellow." I bought a tube of it sometime around 1995, and until this painting had not figured out what on earth to use it for. It's very transparent, has no tinting strength at all, and is really too cheap to be worth returning, to expensive to throw out.
Posted by Adam at 9:16 AM 5 comments: