Things in the works.

Finishing up the paintings for a new book with the fine folks at Charlesbridge. I won't tell you what it's about yet, but it is written by Darrin Lunde and it does not prominently feature giraffes at any point in its 32 pages.

In other news, it looks like Fab Four Friends, written by Susanna Reich, is just about ready to print. To be published by Christy Ottaviano's eponymous imprint at Holt, it tells compelling story about the early days of an obscure British pop group that you've probably never heard of. 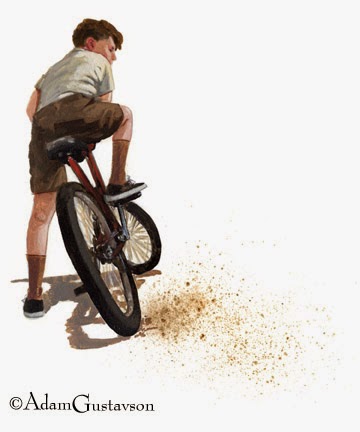 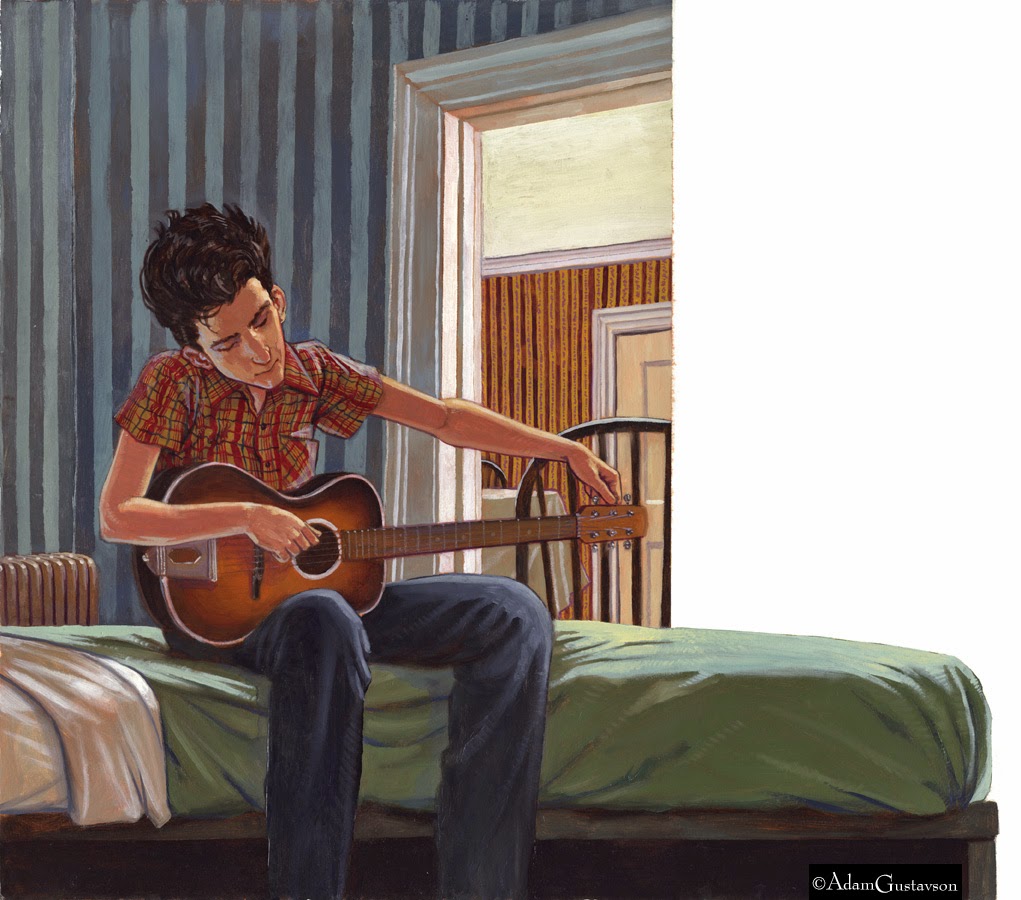 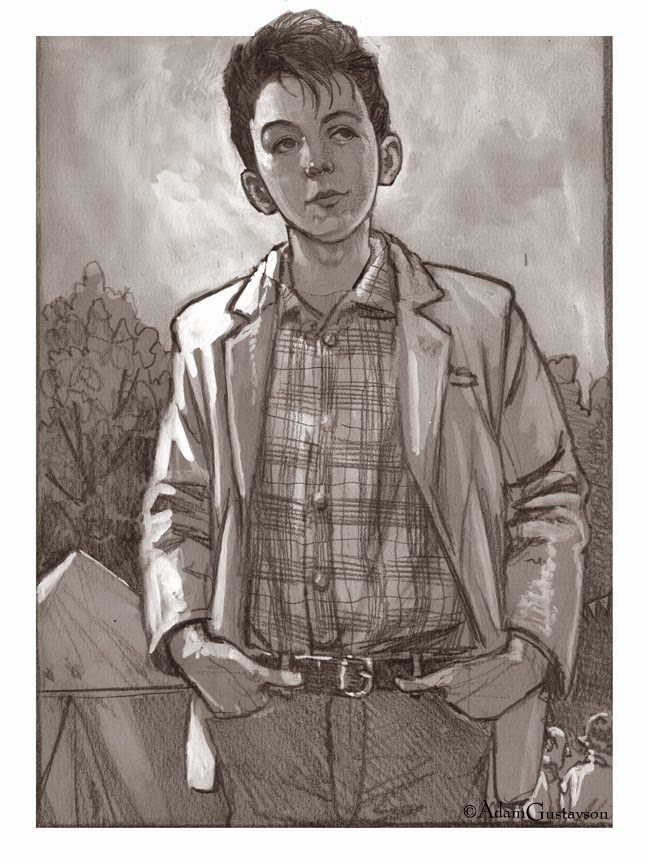 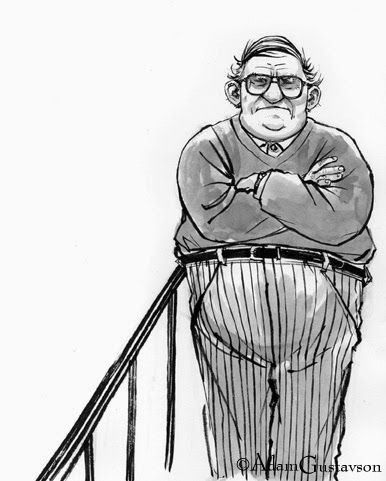 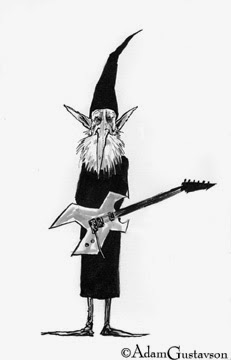 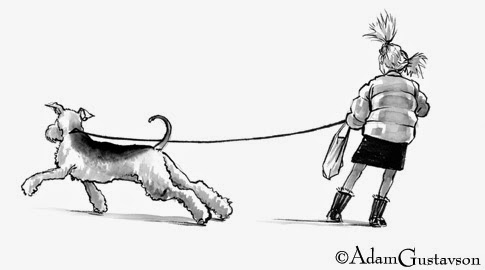 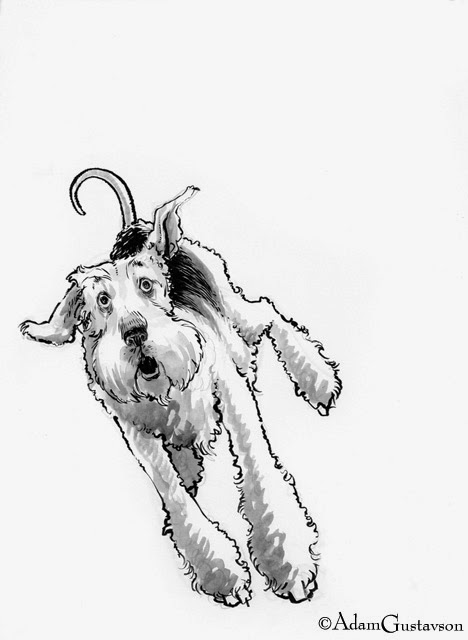 I recommend you get caught up before this one comes out in Fall. 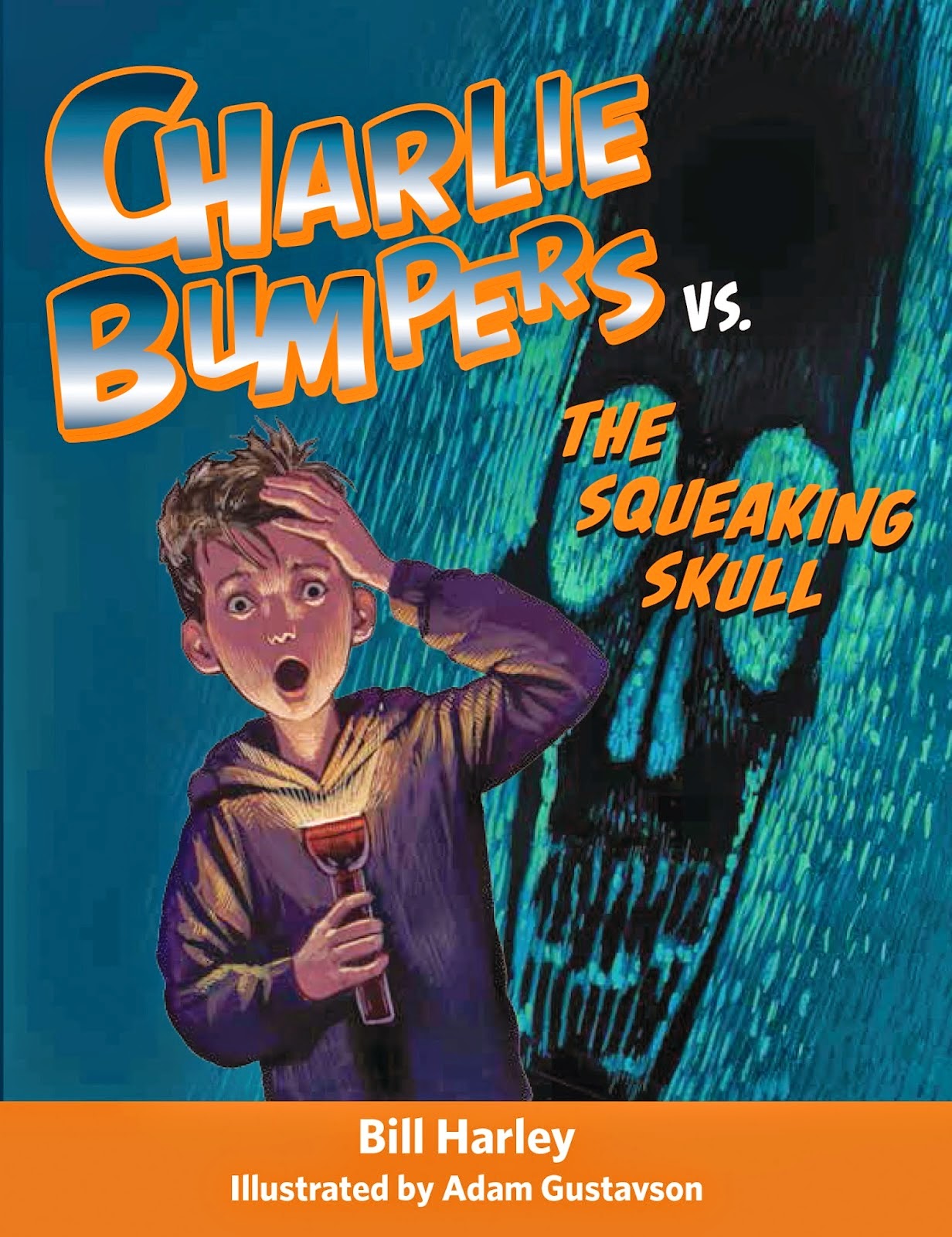 And lastly, it looks like we're in the home stretch of the road to release for Rock & Roll Highway: the Robbie Robertson Story, written by Sebastian Robertson for Christy Ottaviano Books. 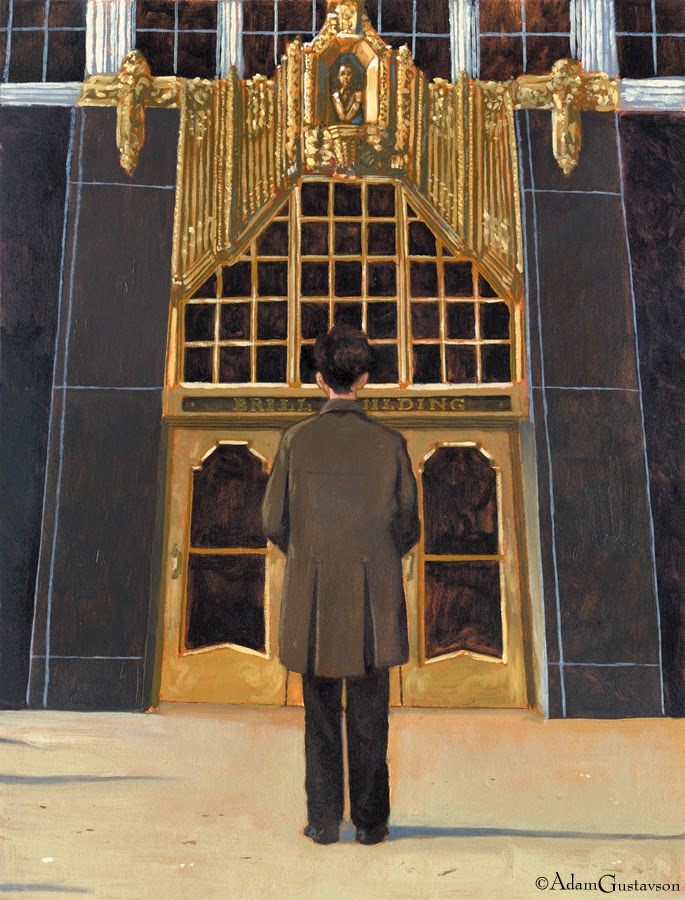 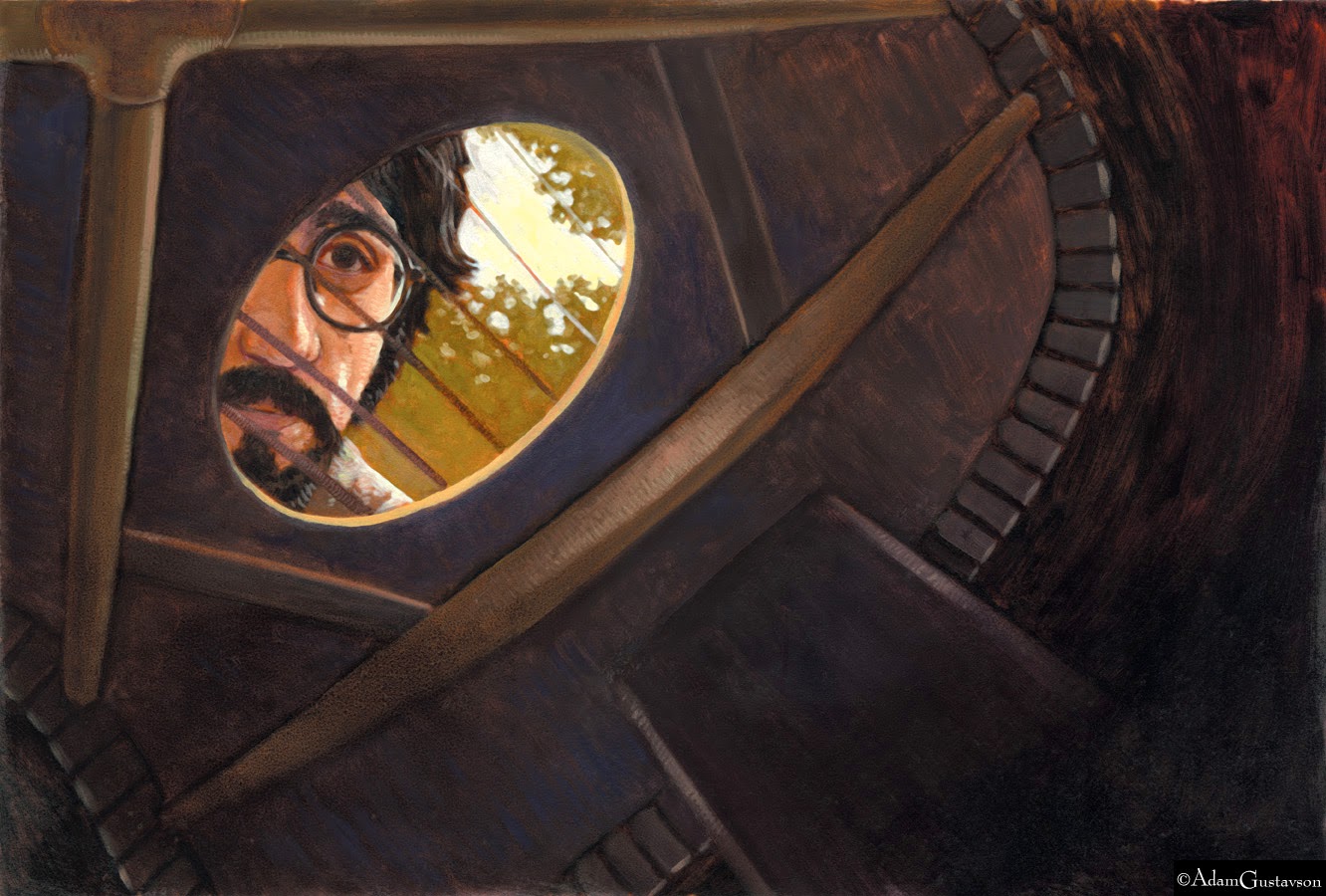 Posted by adamgustavson at 12:52 PM